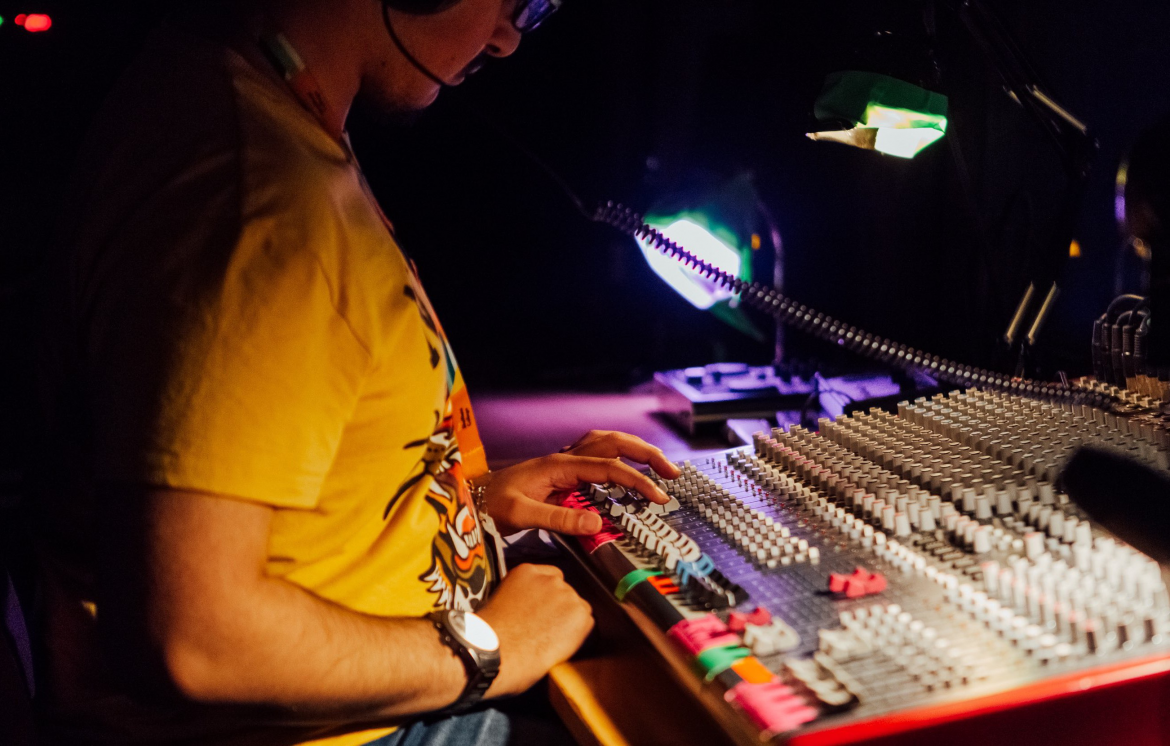 James promised that if Sheffield United Football Club ever made it to the Premier League, he would cycle to every away match to raise money for charity.

His fundraising challenge was interrupted by the coronavirus but has re-launched since the government confirmed that Premier League fixtures could resume.

Christian has been documenting the fundraising challenge since it began last year, for his degree coursework, with James raising more than £7,340 so far for the Children’s Hospital Charity in Sheffield.

Christian is completing a Foundation Degree in Media Production at the College’s Hillsborough Campus on Livesey Street, and his career aim is to join or start a media production company.

Now his footage has been used by the regional news media including BBC Look North and, more recently, by ITV Calendar. Visit https://www.itv.com/news/calendar/2020-06-12/man-restarts-challenge-to-cycle-to-every-blades-away-game-as-pl-season-resumes/

Christian said: “It’s been really rewarding to get my short documentary film aired on television, which has helped the charity donations spike. It’s also given me the confidence and skills to go further with my ambitions of working in the film and television industry.”

Christian explained: “When I discovered James cycling to every away match for charity I saw potential for this to become big towards the end of the football season.”

He continued: “As a Sheffield United fan, I have been following the club closely for a long time and thought this story really stood out. I shot a small documentary about James for my factual course module and sent it to the regional broadcast news media.”

He added: “It was picked up and shown on BBC Look North in January this year and James got to do a studio interview. With the return of the Premier League season last month, I contacted ITV Calendar to push the video further and his charity challenge.”

Now that Premier League matches have re-started, following the impact of the Covid-19 pandemic, James has resumed his challenge with several milestones to accomplish given the remaining matches being played this month.

Due to Covid-19 safety restrictions, he will not be able to watch the matches in the stadiums as they are being played behind closed doors but he is determined to continue and complete his challenge.

James said: “Christian is a very talented young man with a bright future. He approached me after I started my crazy adventure. The video footage is very impressive and the College should be extremely proud of him.”

David Steele, Lecturer in Creative and Design, The Sheffield College,added: “Our university level courses create the next generation of talent by equipping our students with the skills that employers need and that will help them go further in their careers. It’s great to see the high quality and profile of Christian’s work that is also supporting a fantastic local cause.”

The Sheffield College offers a range of career focussed foundation and honours degrees that have the benefits of smaller class sizes and cheaper tuition fees. To find out more about courses starting in September 2020, click here or call 0114 2602600.