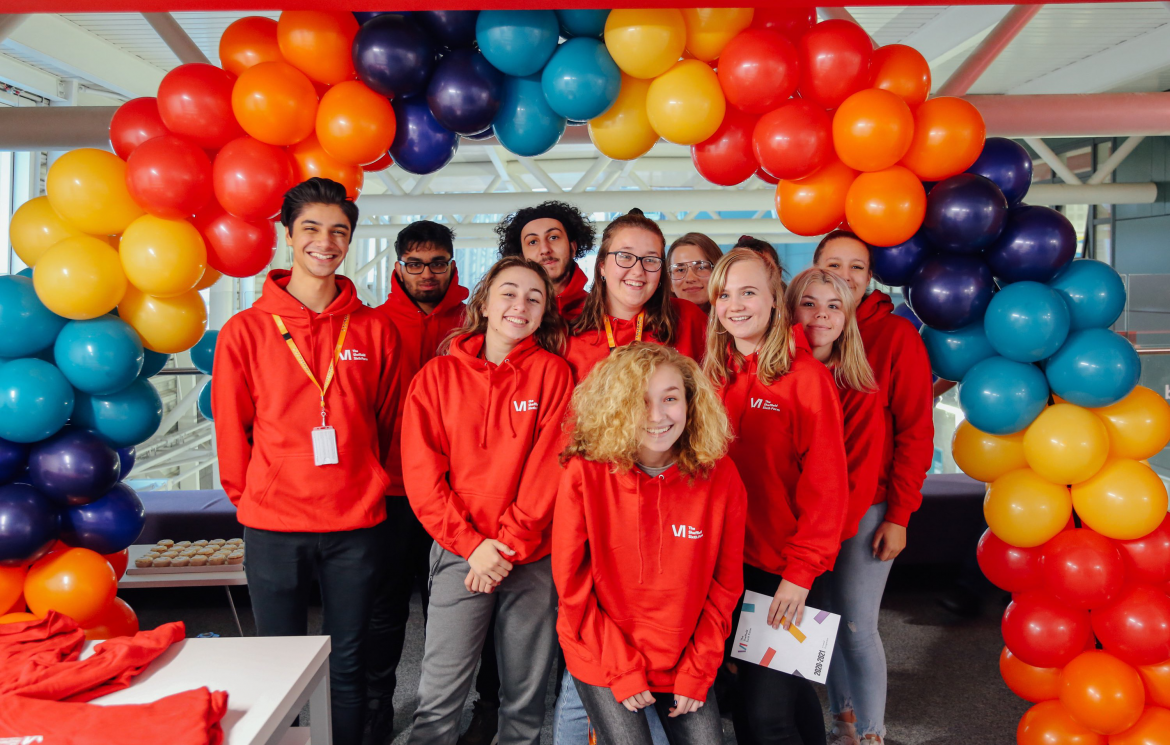 The Sheffield Sixth Form at City Campus, on Granville Road, is the new location for all of the College’s A Level students.

Around 200 students are completing A Levels at the College and they now have a dedicated area in the West Wing at City Campus, which includes a common room.

Angela Foulkes, Chief Executive and Principal, The Sheffield College, said: “It’s great to have celebrated the opening of our new A Level facility with students, staff and governors as well as applicants, at the official launch.”

Student Alanna Hurman, 16, is studying three A Levels in English literature, sociology and history. She plans to go on to study law at university and is interested in a career as a barrister or solicitor and, eventually, a coroner.

Alanna said: "The Sheffield Sixth Form feels communal, like a family. The teachers are very positive, they all want to help us, and the lessons are really interesting. I think the new sixth form facilities, including the common room, are cool."

Student Kiara Fenton, 16, is studying four A Levels in English literature, biology, chemistry and sociology. She plans to go on to study biomedical science at university and is interested in a career as a medical examiner with the police.

Kiara said: “I chose The Sheffield Sixth Form as I wanted to broaden my horizons and become more independent. I really enjoy travelling in, as I catch the train. Doing four subjects can be challenging but I’m enjoying my studies and the teachers are very supportive.”

The A Level department relocated from Hillsborough to City Campus in September 2019, so that provision would be near to the city centre, which has strong transport links, to benefit a wider range of students from across the city.

For information about the next open days, on Tuesday, January 28th and Monday, March 9th, from 4pm to 7pm, and to apply for A Levels starting this September, visit https://sixthform.sheffcol.ac.uk/.