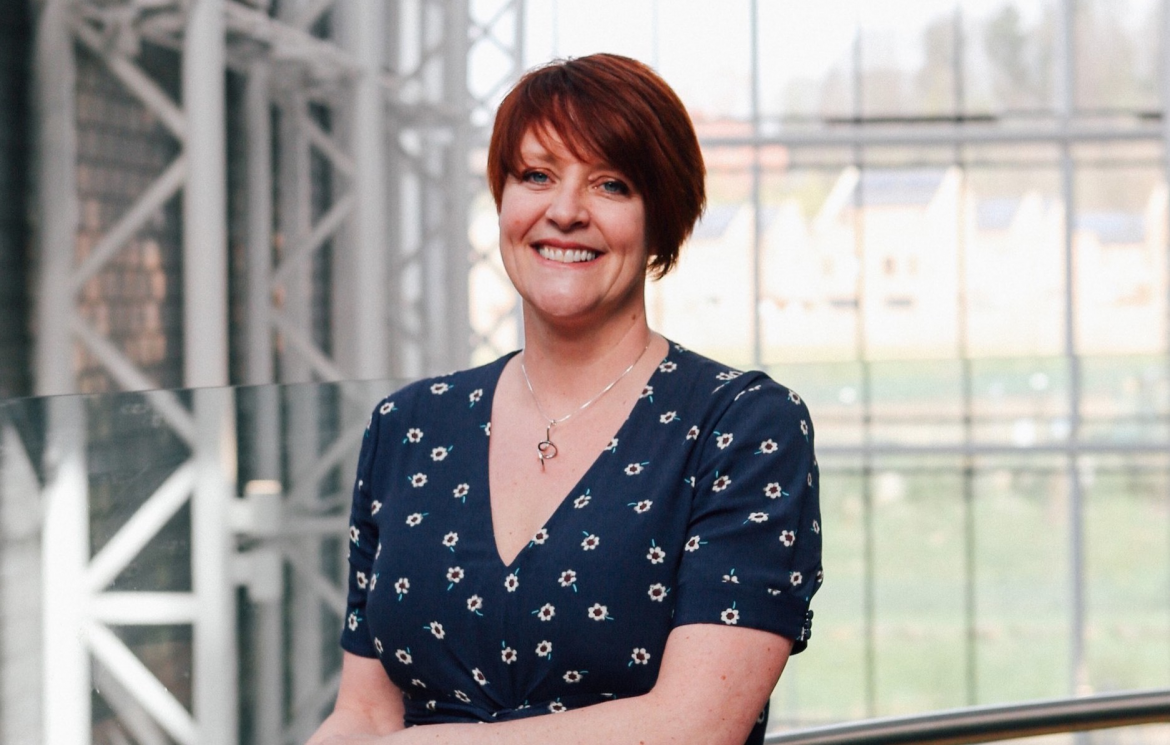 The Black FE Leadership Group is calling on the government and further education colleges to address systematic racism after publishing an open letter and 10-point plan.

More than 200 further education leaders from institutions, including The Sheffield College, have signed up to support the campaign since it launched in August 2020.

Angela Foulkes, Chief Executive and Principal, said: “Equality, diversity and inclusion at The Sheffield College means that we are determined to eliminate unfairness wherever we find it, which is why we are supporting this campaign.”

She added: “We will address discrimination directly and are relentlessly pursuing the creation of a college culture that does not tolerate it in any form. There is still a lot of work to do however, we are determined to succeed.”

In its open letter, the Black FE Leadership Group points out that the recent Black Lives Matter global protest has compelled everyone to revisit and address racism, and a lack of progress in race equality since the Stephen Lawrence Enquiry.

Against a background of raised concerns, the Group says that it is only right to assess how further education colleges are performing, and collectively address the barriers that students, staff and communities face, given the personal, economic and social costs of racial inequality.

The Group’s 10-point plan covers four key themes where colleges need to reflect racial equality: curriculum, culture, climate and communications, and is being backed by the further education sector’s national membership body the Association of Colleges.

Anti-racism, the Group argues, must also be a central tenet of the government’s FE White Paper 2020, due to be published this autumn, with the need for a clear strategy and investment in skills development and training to narrow the inequalities gap.

The Sheffield College’s Equality Scheme 2020 to 2023 sets out how the organisation is taking steps to eliminate discrimination, advance equal opportunity and foster good relations.

The scheme also commits to putting the values of fairness, respect, equality, diversity, inclusion and engagement at the heart of everything the College does.